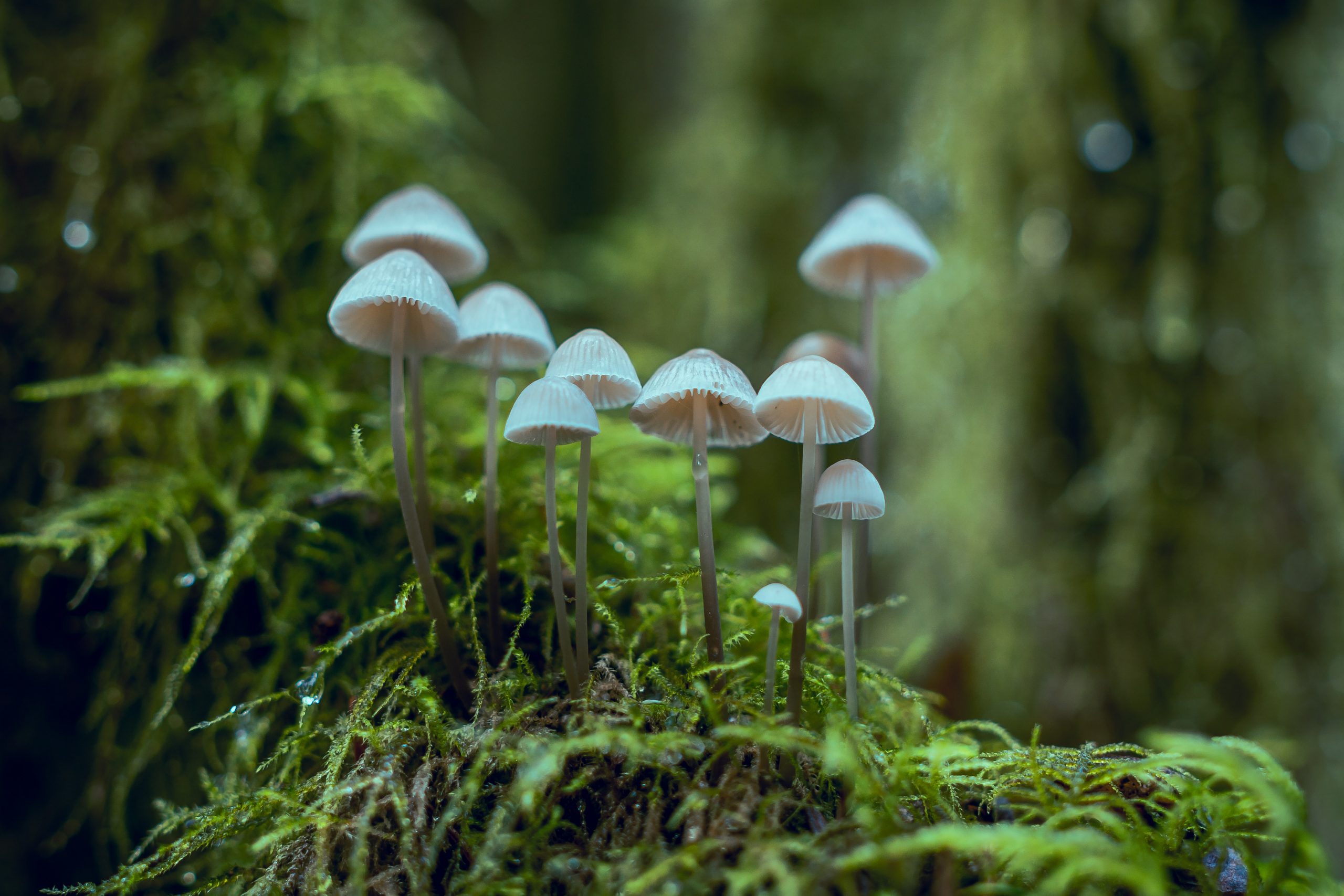 Psychic – a person who perceives information hidden from the normal senses.

This is a list of alleged psychic abilities that have been attributed to real-world people. Many of these abilities are also known as extrasensory perception or sixth sense. Superhuman abilities from fiction are not included.

Refer to previous page for abilities.
1. Being in and drawing on the full, Divine, “I AM” presence, with True Self light and energies.
2. Remove, eliminate, cast out and away, unearth, detach, extract, dis-invite. Clear essence, presence and impact to 0 minus infinity for the past and 0 plus infinity for the future.
3. Send to the Light, black holes, dark energy, dark matter, other universes, dimensions, frequencies, times and spaces where the True Self directs them to go where they cannot affect any other being!
4. Free, restore, integrate, independent, protect, fill with Light and unconditional Love. To 100% positive infinity and beyond!

The article above is by LeRoy Malouf.

Each of us have a different lens through which we interpret our experiences.  I treasure them all.  With an open and peaceful heart I invite you to read LeRoy’s writing.  I also hope that LeRoy will be a frequent contributor to this blog.