The Wound of Forced Forgiveness & Apology 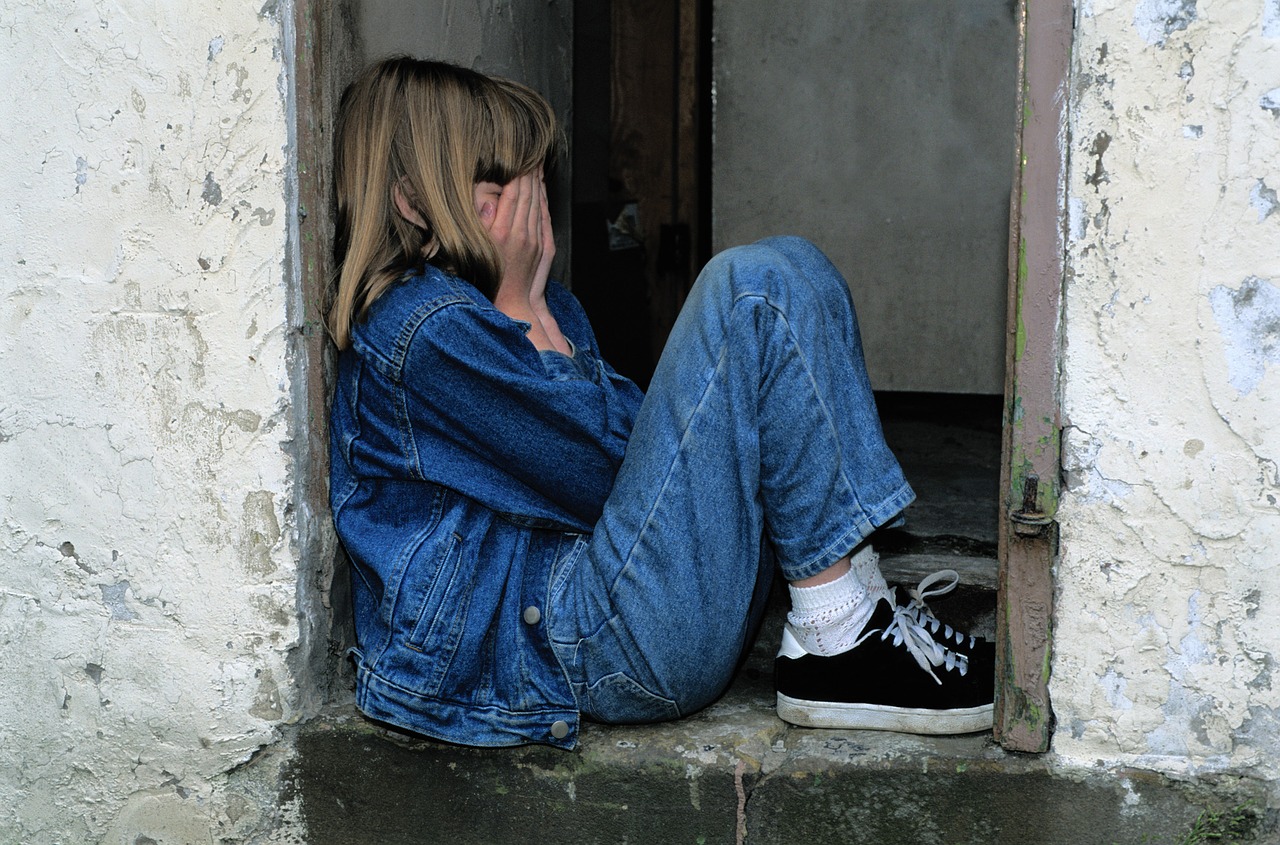 The Wound of Forced Forgiveness and Apology

These were the words that I started hearing very early in my childhood.  The offender was usually my brother.  He would have taken one of my toys or hit me.  My childhood had a lot of violence.  We would then be forced by our mother to ‘forgive’ and ‘apologize.’  A feeling of resentment and anger at the injustice would overwhelm me.  And when the situation was reversed, and I was forced to say “I am sorry,” I would feel shame, humiliation, and anger.  When one of my siblings was punished, I would feel guilt or shame even if I were not involved because I was safe and unhurt.  I did not understand the concept of forgiveness or apology.   I can remember thinking that someone could hurt me, and I am then forced to be OK with that offense.  After the forced forgiveness or apology, life would go back to how it was; I suppressed the anger and resentment at the injustice or shame—no more anger on the outside.  If I held any anger that I allowed ‘out’ or refused to comply, I became the bad one, and there would be more punishment.  There was no peace in this experience of childhood and there was now a wound of forced forgiveness and apology.

Very early, I learned that my feelings did not matter.  I was told by an authority that my feelings were irrelevant and that “I must forgive” or “I must apologize.” So I disconnected from my heart and stuffed those feelings into my digestive system.  I denied self to support the needs of the institutions that require you to conform and comply.

The Effect of the Wound of Forced Forgiveness and Apology

When you do something, you regret you may feel shame or guilt.  Maybe you feel like you don’t deserve forgiveness.  Possibly shame and guilt were connected to safety.  There was always a shame or guilt attached to punishment.  Being the one not punished meant you were the good one.  Yet you were not to feel that way because it was pride.  Pride was sinful and shameful.

The words “I forgive” or “I am sorry” rarely create a shift to peace if forced.  A wound will remain in a relationship until it is transmuted to peace.   “I forgive” or “I apologize” gave the community a false relief from the feeling of hurt.  Your wounds will create boundaries to block being hurt again.  The boundaries may be a lack of trust, a shutting down of heart and or body feelings, or putting up a façade to protect them from more coercion.  Keeping secrets and removing vulnerability from a relationship becomes a place of safety.  Misplaced anger will erupt from seemingly nowhere.  Small events will trigger an outburst that seems an overreaction.

Forgiveness or an apology from fear is trauma.  Forced forgiveness or apologies are your foundation for your future relationships as an adult.  A relationship may hold the fear of confrontation.  Telling someone that they have hurt you may take a lot of courage.  This type of conversation may take a turn into you defending yourself and incurring more wounding.  You become the one at fault because you are hurt and caused the other person to hurt you.  Or you are accused of being too sensitive or wrong.  Then it becomes safer and easier to keep the wound to yourself.  With Remen Q̅ you do not need to interact with someone to transmute the non-peace to peace.   The relationship will then continue to flow unimpeded by your hurt.

Shame and guilt may haunt you well into your adult years. These feelings will affect your body in negative ways.  Shame and guilt coupled with the pattern of feeling undeserving and needing to be punished will then bring in maladies that match that vibration.  First, your boundaries weaken by feeling the need to be punished.  Weakened boundaries manifest as a viral, fungal, parasite or bacterial infection, for example. Second, you must keep your shame a secret, so you retreat to the background to not be seen.  You become invisible to be safe. Third, secrets are associated with nerve, throat and mouth disorders.  Using Remen Q̅ you can transmute the non-peace of shame and guilt to peace.

Taking Back Your Peace

Using Remen Q̅ you can transform the relationship that holds the wound to one of peace.  When you use Remen Q̅ you are taking back your peace and power.  You are not in denial; you own the fact that you are wounded.  This approach does not ascribe blame.  You are saying you are ready to transmute the non-peace to peace.  There is only one intention, and that is peace.  Remen Q̅ transmutes the non-peace of the hurt to peace.  If you have had the wound of forced forgiveness or apology happen several times, you may need to do some reflection journaling and Remen Q̅ a few times.

Tidbit: People who have gravitated to relationships with a narcissist may well carry the wound of forced forgiveness and apology.  More to come on that topic in a future essay.

Note: A workbook is in the works that extensively explores the effect forced forgiveness and apologies can have on your emotional, physical, and mental health and relationships.  This essay is an introduction that reflects the use of Remen Q̅ to transmute states of non-peace.

Personal Note: I had planned to spend one day writing this essay, it ended up taking two weeks.  As I write the Remen Q̅ and Emotional Patterns material, I will find myself reckoning with my long-buried non-peace.